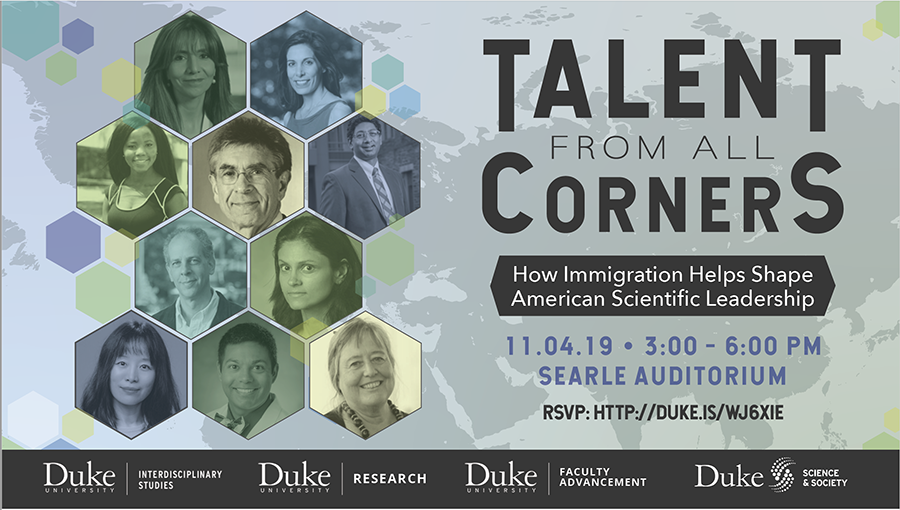 Science and discovery thrive in environments that welcome and foster the free exchange of talent and ideas. The United States has for decades been a worldwide leader in science. Its universities and research centers, public and private, have been on the cutting edge of many discoveries that have improved lives and transformed societies. Immigrants and their descendants have played and continue to play a significant role in making the United States an unrivaled leader in research, science, and innovation. Immigrants and their descendants make impactful scientific discoveries start new ventures based on their research, and educate and mentor new generations of scientists and innovators. In this panel discussion on "Talent from all corners: how immigration helps shape American scientific leadership", a group of prominent and highly promising scientists, led by Nobel Laureate Professor Robert Lefkowitz, will share their own stories as first, second, or third-generation immigrants, their research and its significance, and their perspective on immigration and its role in shaping American scientific leadership.